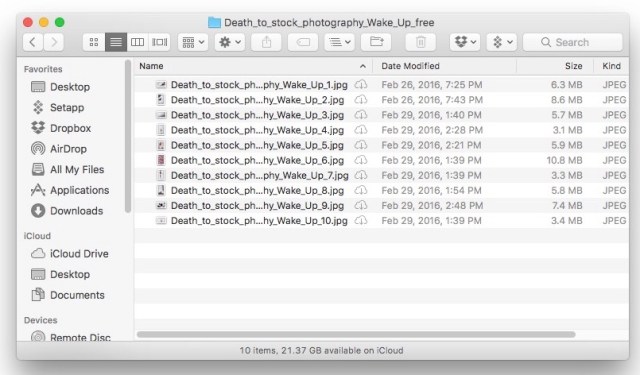 Checks that a string is valid on Windows (NTFS), Mac (HFS+) and most Linux distros as a file/folder name as well as part of a URI without encoding.

Sometimes the answer simply fails to accommodate for the quirks of Windows, including the fact that reserved names like con are still invalid if they have an extension such as con.txt or even con.foo.bar. Furthermore, the rules that apply exclusively to Windows can be confusing because NTFS allows what a Linux user would call a “dotfile” (e.g. .gitignore) yet Windows Explorer will not let you name a file as such unless it has an extension (e.g. .gitignore.txt). Interestingly, cmd has no such qualms.

However the question is phrased, what’s really important is whether you can use a given string as a file/folder name with confidence that it will not cause problems on common systems and web servers, reducing the file’s portability. This pattern attempts to provide said confidence.

Explanation of the pattern