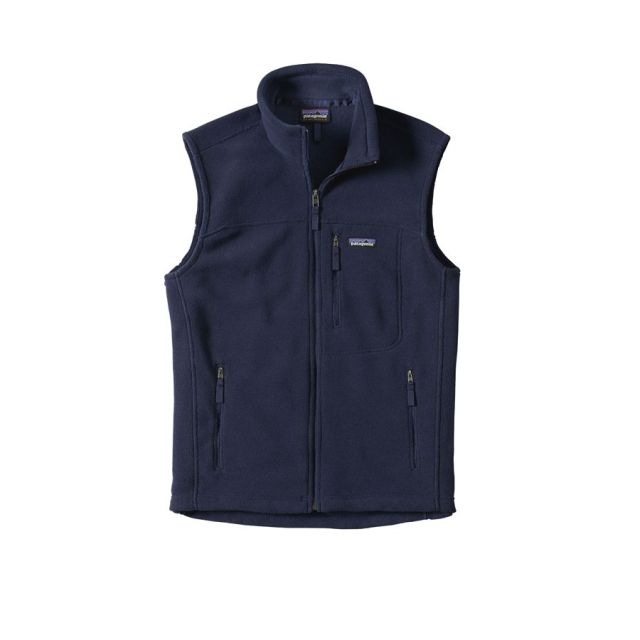 So you have an idea and you think it’s worth a million dollars? I think it’s barely worth the paper it’s written on and here’s why.

We often get a chuckle out of posts on Reddit saying something like “I have this amazing idea, all I need is a developer to build it”, as if the process of actually creating the product is the easy part.

“But I know how to sell”

Maybe OP is an MBA who’s done market research, discovered a gap in the market, determined the timing is right and honestly believes he just needs a nuts-and-bolts guy to do the grunt work. Maybe OP just has an idea for a product or service and little else.

Either way, there’s a strategy at best, a musing at worst, but definitely not a viable product.

Where is the value?

The question I ask in this situation is “Where is the value?”. Does the idea itself have value? Unless it’s a method, concept or algorithm, probably not. Is the research valuable? What about the document that demonstrates the product has a potential market and solves a real-world problem?

The value of your product is in the implementation. It’s not what the product does, but how it does it. Think of it like this: Apple have never really invented anything. They owe their survival to the success of the iPod, which was just another MP3 player.

I had a Sony Walkman MP3 player that sounded fantastic and came with an epic pair of earphones, but the user interface was slow and clunky. Amid a sea of competing products came the iPod which you actually enjoyed using.

They didn’t have a new idea or concept, they just did it better.

What’s the idea worth?

If you want to split your “business” 50/50 with a developer, you’ve greatly exaggerated the value of your idea and underestimated the importance of the implementation. It’s as simple as this:

It’s like approaching an architect and saying “What if the windows were triangular?” and expecting half the profits. I know it doesn’t feel the same because software is weird and intangible, but it’s exactly the same. The “technical partner” still has to design, code, test and deploy the solution, and that’s worth a lot more than 50% in my opinion.

If said “technical partner” understands the target user and can solve the problem while creating a good experience, they basically created the solution themselves and your idea may as well have come to them in a dream.

“But my idea is unique!”

Some say there’s nothing new under the sun. I don’t fully agree with that statement, but there’s some truth in it. Look back to Apple, who have never invented anything, and see their success, when all they do is make things that are more enjoyable to use.

I’ve always preferred Android myself, but have to admit that Apple products have an appeal that’s hard to describe. You just want them and they feel nice (and a little like you don’t really own them at all).

However much you think your idea is unique, it most likely isn’t, and is probably not worth the paper it’s written on.

However, an idea implemented well invaluable.

This post has been a bit brutal thus far but it’s not all doom-and-gloom. Your idea may not be worth much alone, but that doesn’t mean it isn’t viable.

If all you have is an idea, you need more than a nuts-and-bolts guy to hand a spec to. You need a true partner who will understand the problem, the market and its users. You need someone who can bridge the gap between your strategic thinking and a valuable product.

For example, it’s easy to skip over the requirement and jump to an implementation without really analysing the problem, e.g. “need to manage press releases” becomes a full-blown CMS when they just need a place to blog.

The lowest bidder on elance can’t be trusted to have this level of insight or make such judgements — the person you need can.